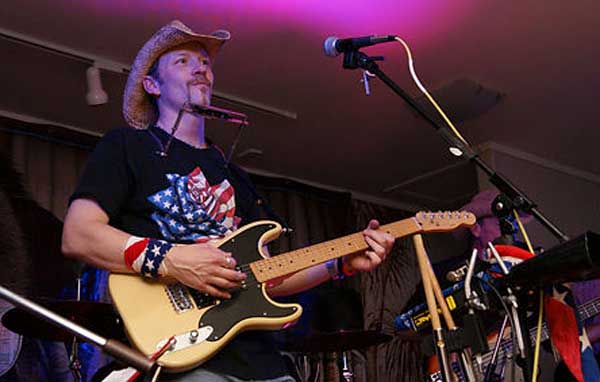 The Raglan Club is excited to announce a Thursday night music residency, alongside our Steak Special. Country Rock star JAMES RAY will provide great music and entertainment on our great live-music nights – from March 31 2022. 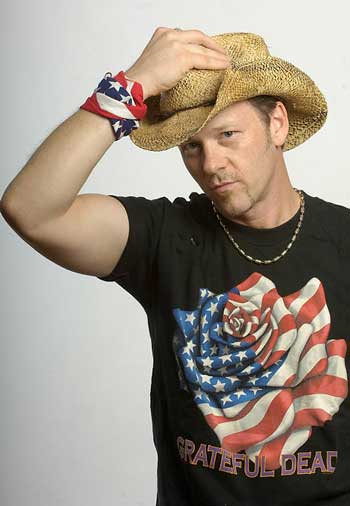 After touring the world throughout the mid 90s with Bob Dylan, James settled in New Zealand for a lifestyle change. He has become a citizen and found a unique niche for himself as a much in demand artist.

As well as performing at sold out concerts with the likes of international artists Kenny Rogers and The Amazing Rhythm Aces, he has co-billed with such Kiwi icons as the Topp Twins, Hello Sailor,  the Warratahs, and the Stars of the Highway of the Legends (Gray Bartlett, Brendan Dugan and Jodi Vaughn).

He is also an NZCMA Entertainer of the Year Songwriter Winner.

His Album Chasing the Dream was a New Zealand Music Tui Grand Finalist in both the Best Country Album and Best Country Song categories.

Sony Records has included James Ray on the NZ’s Best Country Songs compilation CD along with Bic Runga, Dave Dobbyn and many other great kiwi artists. 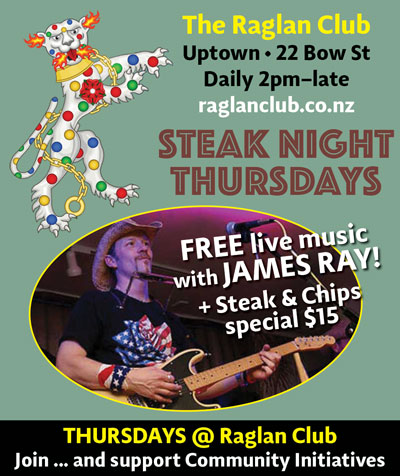 So make a date for Thursday nights at the Raglan Club with James Ray – country rock music to suit many tastes.